Operations to the UK

In the UK, the shoppers found out that the end of EU free movement in the UK hit their pockets severely. If you were shopping for the end of season sales in France in January 2021 you were quick to find out that shipping costs, import duties and VAT cost you more than perhaps, your purchase.

Currently, UK-EU trade relations are regulated by The EU-UK Trade and Cooperation Agreement.

The fundamentals of free movement of goods in the EU

Free movement of goods within the European Union encompasses:

Protecting EU goods within the EU and from the overseas

The purpose of the UK, for instance, before it joined the EU was focused on facing international competition and had a very small amount of protectionist measures in place.

The rationale in the EU is to protect the goods originating in the EU from the overseas and within the EU.

To protect the goods originating in the EU from the overseas, a combination of instruments and requirements are introduced, such as:

In relation to the goods originating from the EU member states, it is nearly impossible to restrict intra-EU trade as discrimination of similar goods is prohibited. The key definition is similar. Historically, various attempts have been made to restrict intra-EU trade. However, a number of these restrictions have been successfully challenged before the Court of Justice of the European Union.

In December 2020, there were hours left before the transitional period was coming to the end, but no agreement laying down the new rules between the UK and the EU were agreed. The negotiations were taking place last minute.

Until the agreement was fleshed out, it was not very clear what the new post-Brexit regime would look like.

The debates were around whether the UK ought to remain in the EU Single market or a customs union. The underlying rationale of the position to deliver Brexit was to enable the UK to enter into its own international agreements as a sovereign nation.

Customs union offers a lot of advantages, such as, no duties and charges to be levied on goods moving from one EU member state to another. However, the underlying element is that if the UK were to remain a part of the EU customs union, it loses its ability and right to set its own external customs tariff in relation to the third countries.

The UK was determined to regain its sovereignty and set its own external customs tariff independent of the EU.

Sadly, this came at the expense of sacrificing the benefits of the customs union that the UK could benefit from if it did forgo its sovereignty in relation to the EU external tariff.

Brexit aftermath – movement of goods between the UK and the EU

The transitional period of free movement of goods between the UK and the EU ended at 11 pm GMT on 31 December 2020.

Goods leaving the UK and entering the EU were met with all the EU measures in place that apply to third countries.

In the UK, the measures were being put in place at 3 stages at the interval of several months.

Here are some of the more important measures.

If you are importing to or exporting from the UK or Northern Ireland, you need to have a valid EORI code issued by the HMRC in the UK. There are two separate codes for the UK and Northern Ireland.

EORI number stands for Economic Operator Registration and Identification number. You need an EORI number even if you are appointing a third party to help you clear the customs.

As you import goods from the EU to the UK, you will need to identify the correct customs code for the goods you are importing.

The UK true to its spirit of free competition and the absence of protectionism chooses to zero rate most of the goods that are imported to the UK. You will need to make sure that you are using the correct customs code upon arrival.

The UK chose to apply a zero VAT rate on goods imported to the UK from the EU. You will need to check for the changes before you import goods to the UK. You are also required to submit a customs declaration.

The government advice on the customs procedures is here.

The UK is clearly at a disadvantage of losing its EU free movement of goods. Notwithstanding, long EU membership, the UK became an outsider in an instant.

This brought difficulties to UK businesses who were exporting their goods to the EU. The businesses needed to reassess whether it was worthwhile for their business and to double-check whether the export procedure significantly increased their product costs and cut too deeply into the margins. Some long standing exporters decided it was not worth their while and ceased exporting goods to the EU.

The EU based-businesses appear to benefit from the UK’s choice to zero rate some of its customs tariffs and VAT. However, the newly introduced bureaucratic procedures are cumbersome and it is important to get them right. It is a steep learning curve for everyone involved.

It will be exciting to see how the UK will negotiate the new trade agreements around the globe and how it will increase or decrease its global influence and trade.

If this holds true, then perhaps, the UK has a new chance to conduct its own global trade as a sovereign state and project dominance once again.

Need help in setting up your business operations in the UK, schedule a consultation with me. 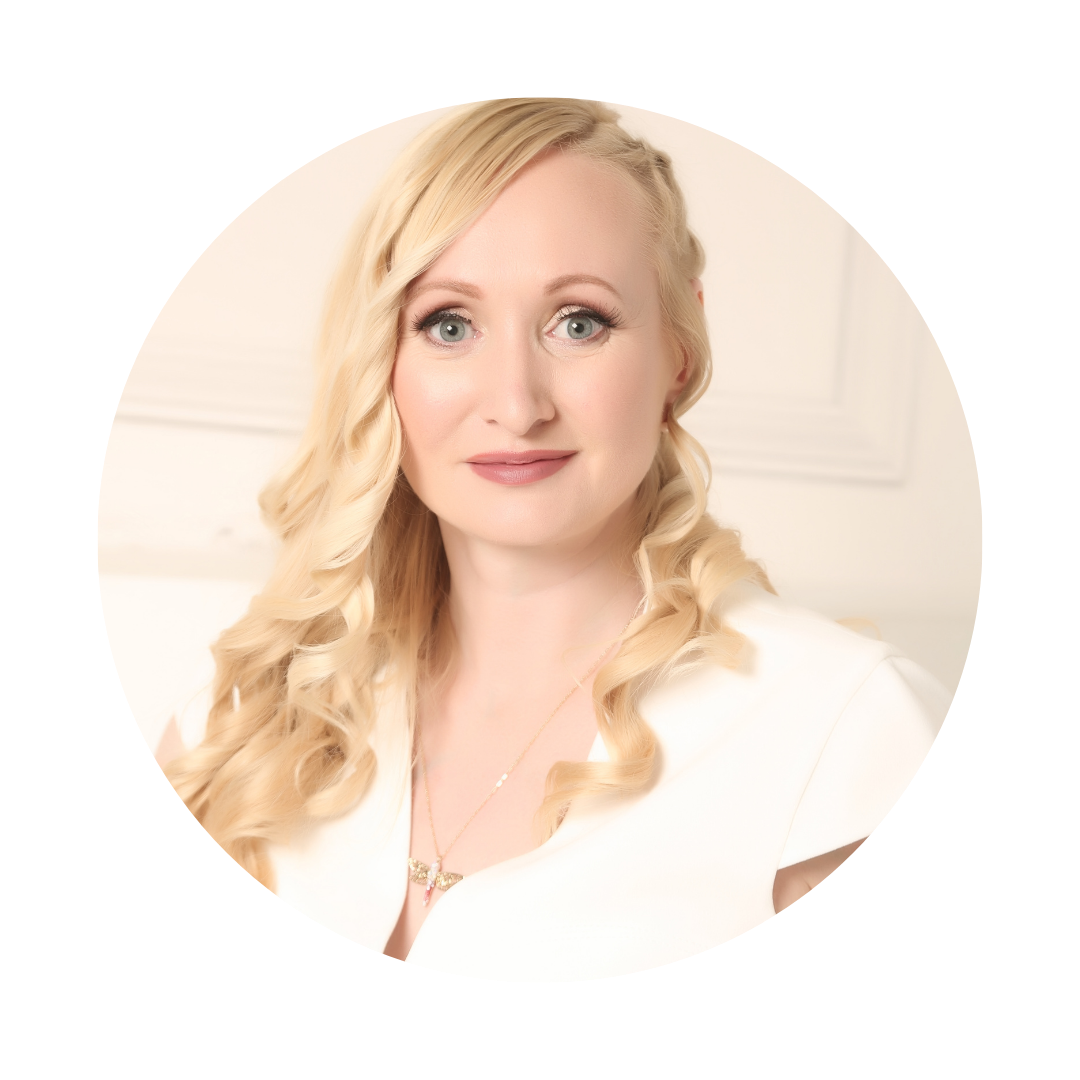 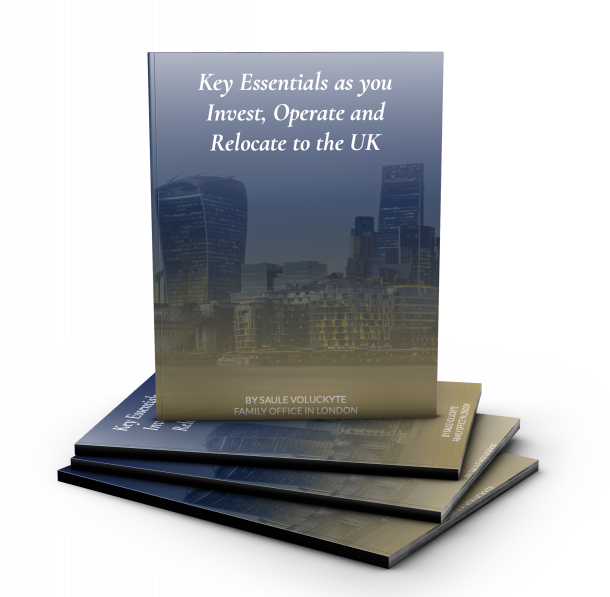